Jack's Back! Hold on to your seats. The new season of "24" is about to explode onto your TV. 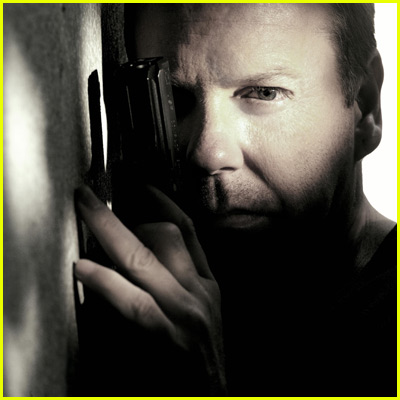 I've seen all prior seasons only on DVD or through repeats shown on "A&E". And the most I've ever had to wait between episodes is one day.

Can I handle once a week? What choice to I have?

And I'm all the more "Jack"ed up to watch the show this season because of these guys.

1 24...never seen a minute of it. By and large TV is what was once and now is a vast wasteland. However it doesn't touch what Rap has done to what we use to call music.

3 I hope that watching 24 makes you feel less afraid, Jack will take care of you

4 Um, no. Actually I feel entertained. It's a TV show, dude.

I couldn't possibly feel safer now that Democrats control the purse strings of our national defense. I'll keep my finger crossed, though.