RINO Sightings Are Up! This week's edition hosted by Don Surber.

Two Announcements First, this week's edition of RINO Sightings is up at DANEgerous Blog. 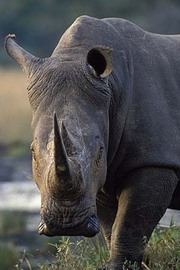 RINO Sightings This week's edition is hosted by Environmental Republican!