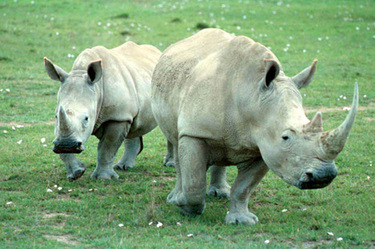 Raging RINOs This week's RINO Sightings are posted over at In The Agora.