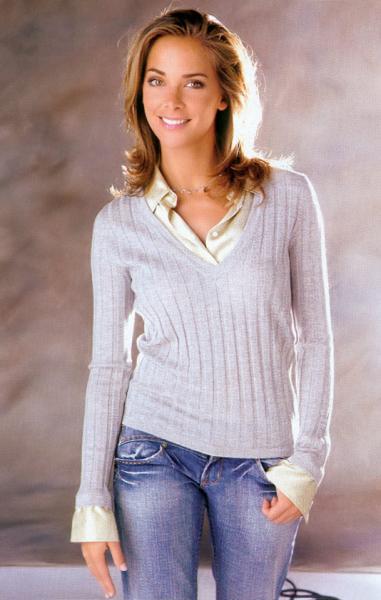 Wine - the second best thing to come out of France.

It's the third Thursday of November so that means the Beaujolais Nouveau has arrived in your local wine shop. 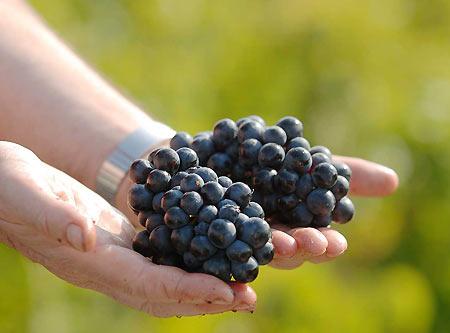 Basically, wine produced in the region of Beaujolais in France this past harvest has been fermented, bottled and shipped all over the world for release today. Beaujolais is a light-bodied, red wine produced by a grape called Gamay Noir (a clone of the more famous Pinot Noir). The whole process from grape-picking to wine-shipping took less than three months, not your standard procedure for wine production. But this particular process has become an annual event celebrated around the world. OK, basically it's just an excuse to party. 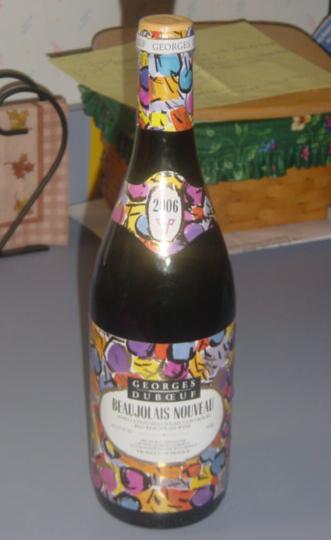 I got my first bottle earlier today and I can't think of a better way to celebrate the fact that I've finally caught up with all five seasons of "24" effective tonight. I just watched the final episode of season five on A&E, and I can't wait for January. I also can't wait to surf over to "Blogs4Bauer" now that I'm finally immune to spoilers!